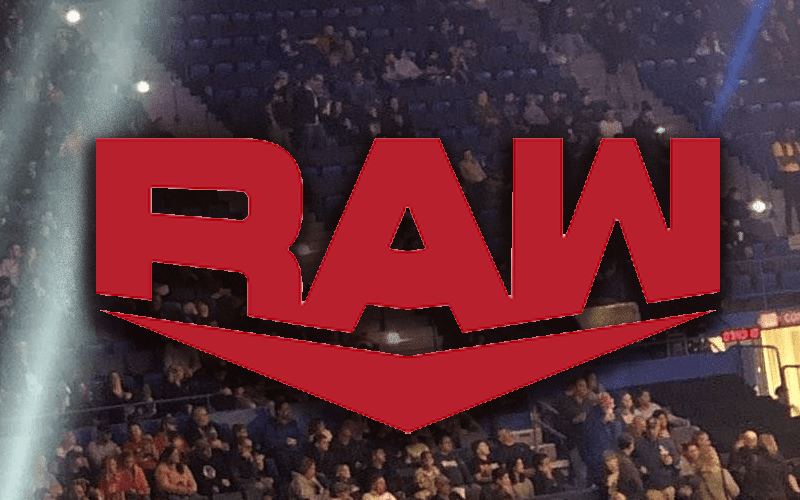 WWE Raw is in Salt Lake City, Utah tonight. It is snowing and WWE is considering their options. They have not canceled the show yet, but that doesn’t mean all the fans will be able to make it who bought a ticket for the show.

Brad Shepard reports that the box office at the Vivint Smart Home Arena has received quite a bit of requests from fans looking for refunds. This will likely point toward a very light crowd due to the weather.

I’m told quite a bit of fans have already called the box office for refunds due to the weather.

Right now the show is still happening. We will let you know if WWE has to make a decision regarding canceling the live element of Raw tonight.

Depending on what the box office policy is fans may or may not get their money back. This is one reason to buy insurance on tickets when it’s offered even though 9 times out of 10 you will never need to use it.