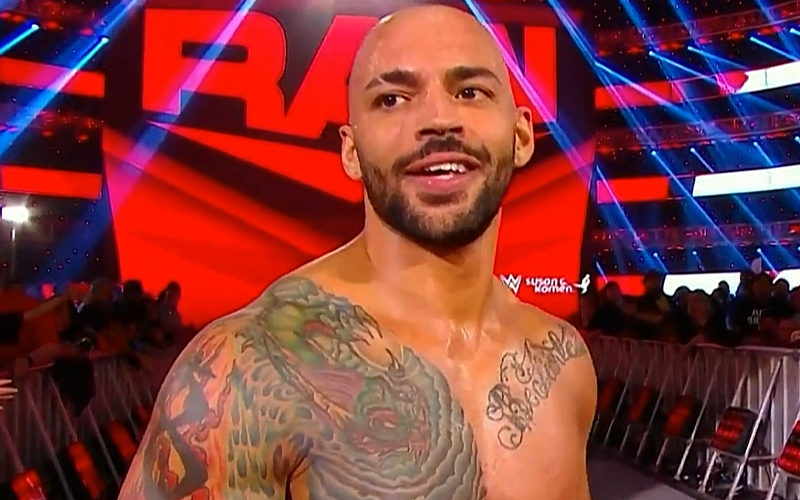 Brock Lesnar will defend the WWE Title at the Super ShowDown event in Saudi Arabia on February 27th. WWE Raw featured a triple threat main event to determine who gets to face him.

Seth Rollins vs Ricochet vs Bobby Lashley headlined this week’s show. Rollins tried to win with help from the AOP and Buddy Murphy, but Kevin Owens and the Viking Raiders ran them off.

In the end, Ricochet captured the win and secured his spot at Super ShowDown. There was a very brief celebration because Brock Lesnar quickly ran down to hit an F5 on Ricochet to close out the show.