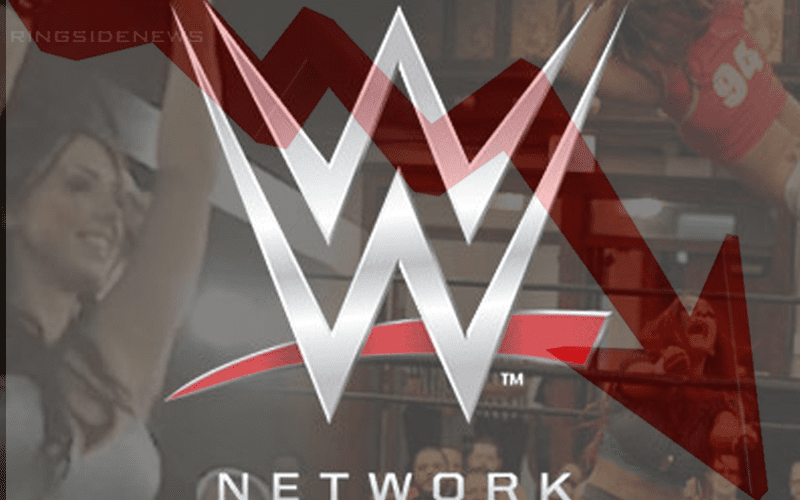 WWE Network once had over 1 million subscribers in the Unites States. As WWE’s 2019 fourth quarter financial statement draws closer some people are wondering if the Network dropped below 1 million U.S subscribers for the first time in years.

Fans are still waiting for the long-awaited confirmation of a tier system for the WWE Network. The company still hasn’t gotten around to announcing that.

During Wrestling Observer Radio, Dave Meltzer discussed how the WWE Network could be negatively impacted by everything the company is doing right now.

“Michelle Wilson was a big proponent of the Network — George Barrios was too — but Michelle Wilson in particular, she’s the one who talked Vince into the free months things and into putting all the pay-per-views onto the Network.”

“I don’t know if [Vince McMahon] is having remorse about that. Now that you’ve done that with the free months — you know it’s like what is the reason why the network is declining? Is it all the free months you were giving out in the beginning that lowered the value of the Network? Is it that creative is down and people have less interest in the pay-per-views because the pay-per-views have less value? I think there’s something to that right now.”

“Is it because NXT moved to television? I guess the best way on Thursday is that if the US falls more than the international number — because NXT [isn’t on television there] — now NXT is on TV in the UK now, but they weren’t in the last quarter. In most markets, Canada being the exception, NXT was not on television. So, if the international number of subscribers falls what it should fall, but the US falls greater that would be an indication that putting NXT on television hurt the WWE Network number in the United States.”

If the normal decline is seen in the report this Thursday then NXT’s USA Network move might not have hurt anything. We’ll just have to see what happens.

Another issue could be the fact that WWE Network got in the game before a lot of other streaming platforms. Now that Disney Plus and so many other platforms are coming along they are providing alternatives that might cause fans to make a decision that their $9.99 is better spent elsewhere.