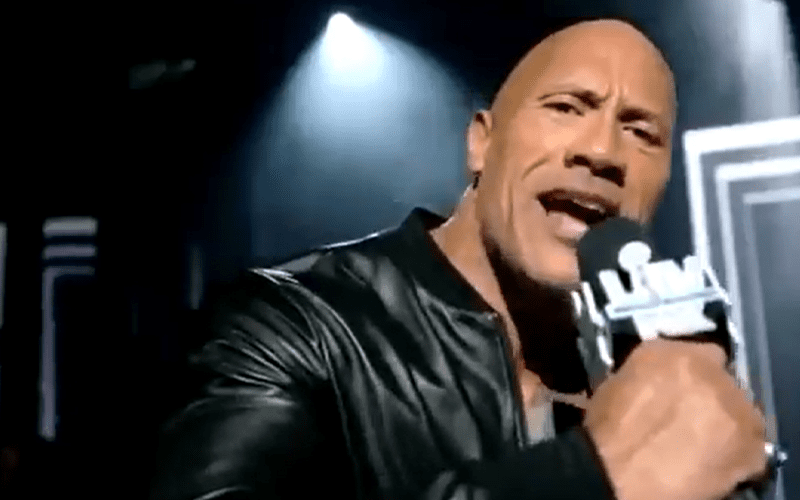 The Rock knows how to jack up a crowd and get people excited. Super Bowl LIV didn’t need much help, but they got it from The Great One anyway.

Fans who tuned in to watch Super Bowl LIV kick off got a surprise from The People’s Champion. Football has a lot of fans and Dwayne Johnson has definitely not forgotten his football roots.

The Rock got people going in a way that few people can. After all, they call him the Electrifying Entertainer In Sports Entertainment History for a reason. He had some great things to say about the 49er’s George Kittle who is a huge WWE fan.

You can check out the video below to see what everyone was so excited over. The Rock doesn’t cut very many promos in the ring anymore, but it’s good to know he hasn’t lost his step at all even if he’s talking about football.