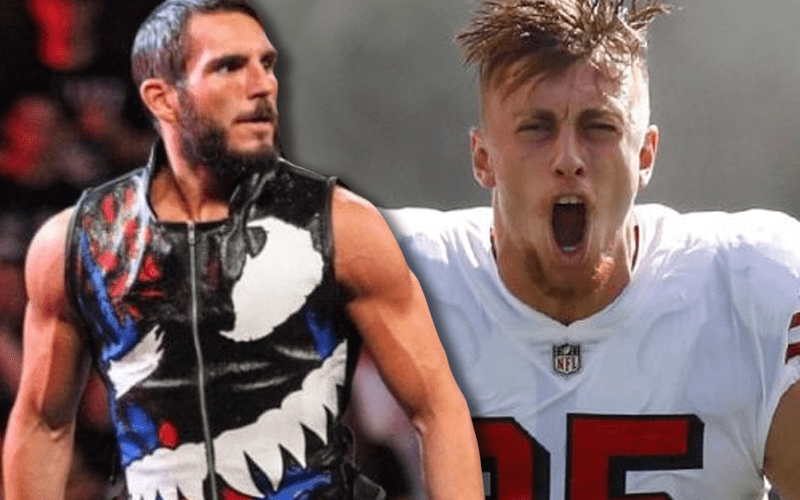 Johnny Gargano will be watching Super Bowl LIV like so many others. He doesn’t really have a favorite team in the game since the Browns didn’t land in the big game.

Johnny Wrestling tweeted out that he’s just hoping for a good game. He said that George Kittle is a great dude and a “huge wrestling fan” so that might help Gargano cheer a bit louder for him.

I don’t have a horse in today’s race so like many people I’m just rooting for a good game.. BUT @gkittle46 is a great dude and a huge wrestling fan so I want to see good things happen for him no matter what! #SuperBowl

We’ll have to see who ends up winning the Super Bowl this year. King Corbin will be there and it’s pretty obvious who he’ll be cheering for.