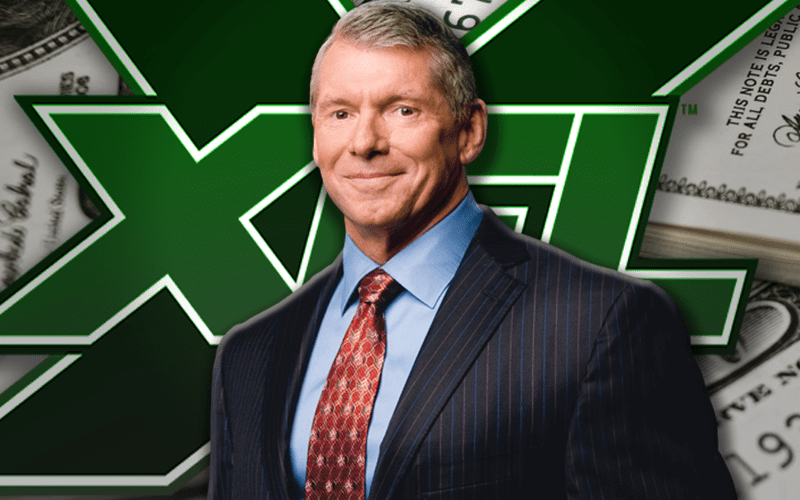 There are a lot of questions surrounding the XFL. Some investors in WWE wants to know where the XFL money is coming from. Vince McMahon knows where it’s coming from and he also realizes how much he’s going to lose.

Dave Meltzer noted on Wrestling Observer Radio that the XFL is set to lose Vince McMahon a ton of money and he knows it. McMahon has a plan, but it is based on fans watching XFL games and turning that into a successful television contract negotiation in three years.

“The way it’s structured is that Vince is probably gonna lose $375 million on this league and he will and he knows and that’s what he’s gonna do and at the end of those three years the idea is that he will be able to get television deals that will total over $125 million a year which will cover his losses and then he’s okay. You know… there’s a lot of factors involved in that. Again, the ratings are one of them. If he can get… if these stations feel it’s valuable to pay that much. It’s not as long of a shot as everyone thinks.”

It was noted that they’re not going to sell out XFL stadiums right away. He said they might have had a chance in smaller markets, but in NFL markets they’re not interested in “secondary league football.”

Interestingly enough, it was previously said that the XFL already had long-term financial backing for multiple seasons.

Let’s see what happens when the XFL’s reboot kicks off.