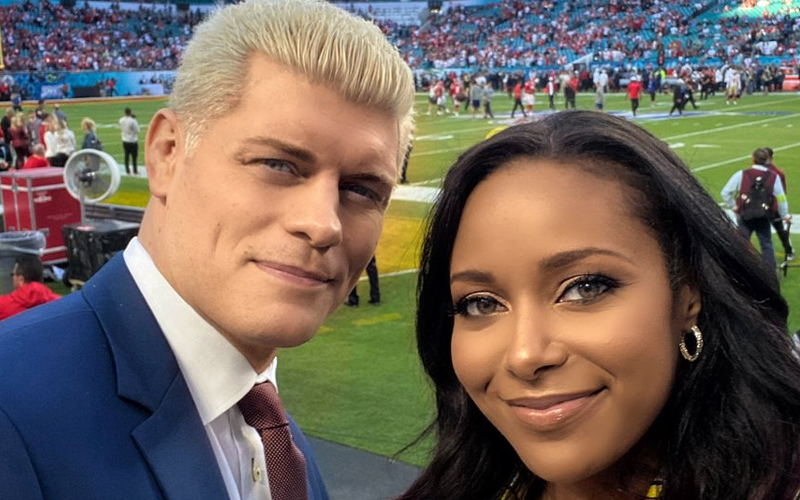 Super Bowl LIV is the talk of everyone as the Kansas City Chiefs battle the San Francisco 49ers on the gridiron. There will be some very famous faces in the crowd including King Baron Corbin.

This is a big game and a lot of people are very excited. No matter who wins the game we’re just hoping for some exciting action like Johnny Gargano said.

Cody Rhodes and Brandi Rhodes have great seats for this game. We wonder if a certain Jacksonville Jaguars owner might have helped them snag some choice seating for the biggest NFL game of the year.