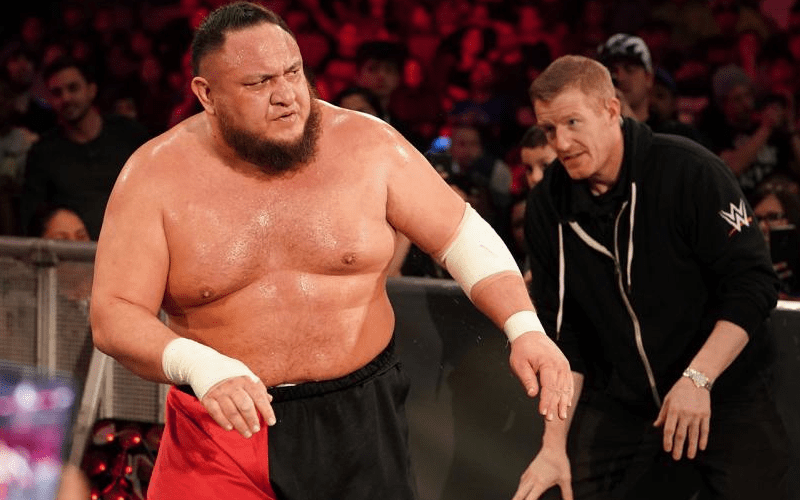 WWE Superstars give it their all every time they’re in the ring. There were no reported injuries from the Royal Rumble event. The Worlds Collide show before the Rumble and the RAW afterwards was a different story.

“Last week there were actually like 6 people who were knocked out which is a lot in 2 different shows. So, I guess on the Worlds Collide show Marcel Barthel, Alexander Wolfe, and Roderick strong and then on RAW it was Rey Mysterio, Samoa Joe, and Riddick Moss. I don’t know exactly what happened, but why — it’s probably just weird lucky, like sh*t happens type of thing. It is interesting that 6 people got injured in 3 days even though the injury rate is fairly high in — very high in the company that’s unusually high, especially when their bell run, concussion, whatever. I’m not sure if all 6 are concussions I guess we’ll have to see who’s available, but they were all knocked out or knocked silly in their matches.”

This is really bad timing for WWE, especially on the road to WrestleMania. We’ll have to see what happens next, but WWE has a very strict concussion protocol for a reason.