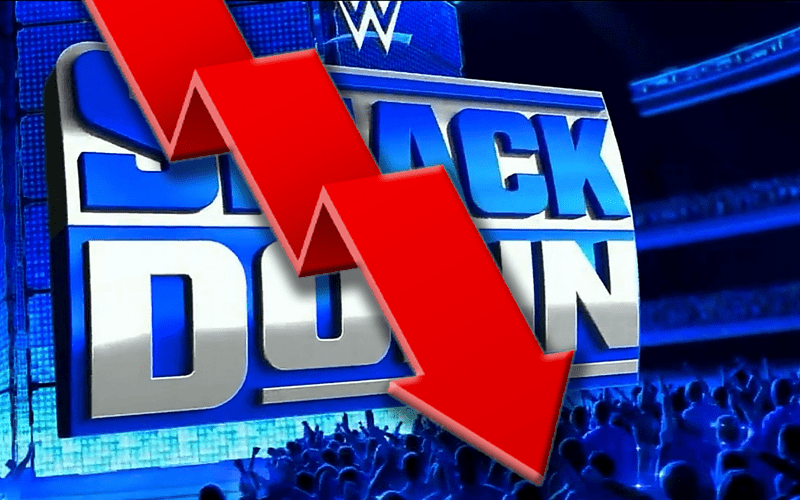 WWE SmackDown brought a show following the Royal Rumble pay-per-view. Did it keep an audience?

Showbuzz Daily reports that this week’s Friday Night SmackDown brought an overnight audience of 2.424 million viewers for the two-hour average. The show drew 2.529 in the first hour and 2.318 in the second.

They earned a .7 rating in the coveted 18-49 demographic. That is still a strong showing so FOX should be happy about that. The show tied for the top spot with Hawaii Five-O and Magnum PI.