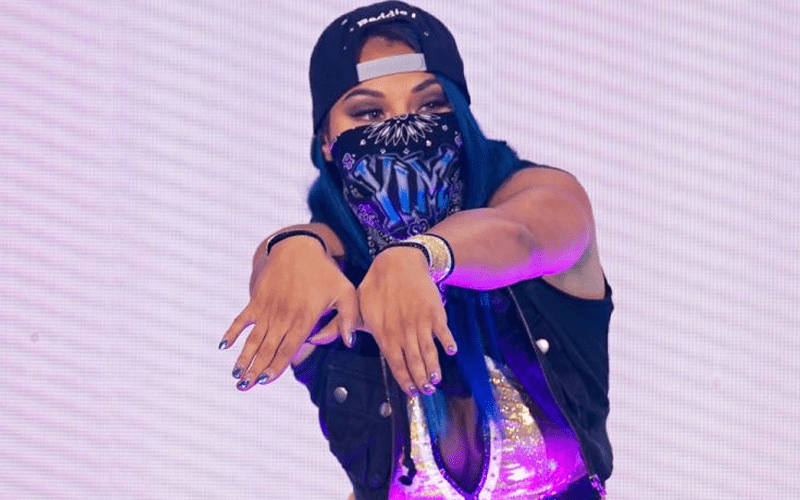 Mia Yim is a rising star in WWE NXT. February is Black History Month and she sent out a message to not forget the significance of black history even after February is over.

One fan asked Mia Yim: “So serious question: Do you identify with your black side more than your Korean side?” The HBIC replied saying: “I’m proud to be both black and Korean.”

Another fan thought he would troll Mia Yim by chiming in with: “you are not black tho.” Yim has heard that one before and was ready for a comment like that. Then she posted a picture of herself with her African American father and the following caption:

She later expanded on this topic by tweeting out:

I love my supporters. Unfortunately, I’ve dealt with the “you’re not black (or Korean)” comments my whole life. Ain’t nothing new but to be proud of who I am and for other biracial people/children to have someone to identify with.

Mia Yim will likely receive many more questions about race as her popularity increases. She’s not shy to address any of them. One thing she doesn’t have time for is haters who just want to tear someone down for the sake of having something mean and ignorant to say.