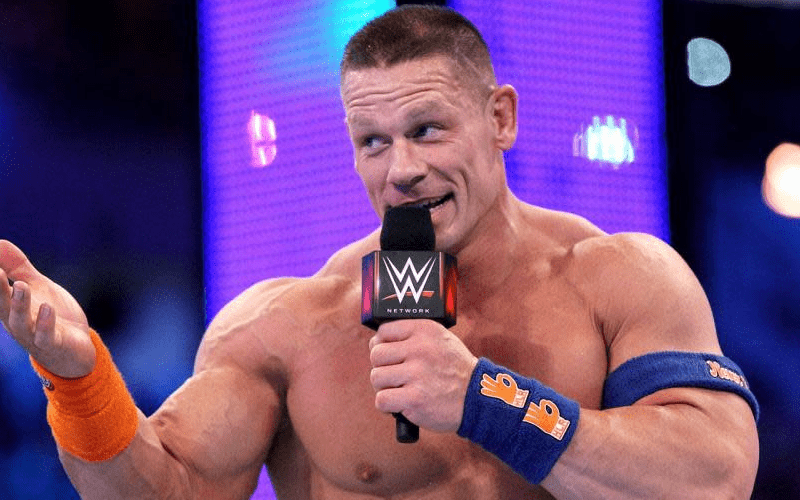 John Cena said he would consider a WrestleMania role “a gift.” It appears that Vince McMahon might be in the giving spirit.

Brad Shepard reports that the word around the company is that they are hopeful to have John Cena back for WrestleMania. The event is in Tampa, his current place of residence. He also has a habit of not missing WrestleMania.

According to a source in #WWE, John Cena is hopeful to do something at WrestleMania but it isn’t a sure thing. It would likely be something last minute, if it happened. If that changes, I’ll likely know (I reported last WM what he would be doing weeks in advance, after all).

Nothing is certain at this point because it’s all up to Vince McMahon. There is a very good chance that we’ll be seeing him in Tampa on April 5th.