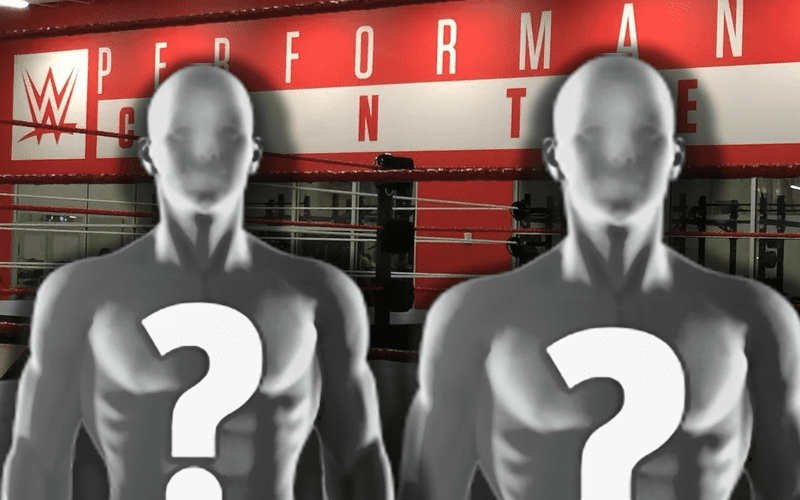 WWE has announced the official signings of five new Superstars for the NXT UK brand.

Pretty Deadly, Levi Muir, Candy Floss and Dani Luna have all been confirmed as signing with WWE. All five wrestlers were at WWE’s United Kingdom Performance Center in North London.

Candy Floss is a 20-year-old Superstar, but she has been working across Europe gaining experience. She also worked in Japan and is known for her pink hair.

Levi Muir is a British power-lifting champion. He has been getting lots of experience all over the UK including Progress.

Dani Luna worked many years for promotions like Progress. She has done battle with many women currently in NXT UK.