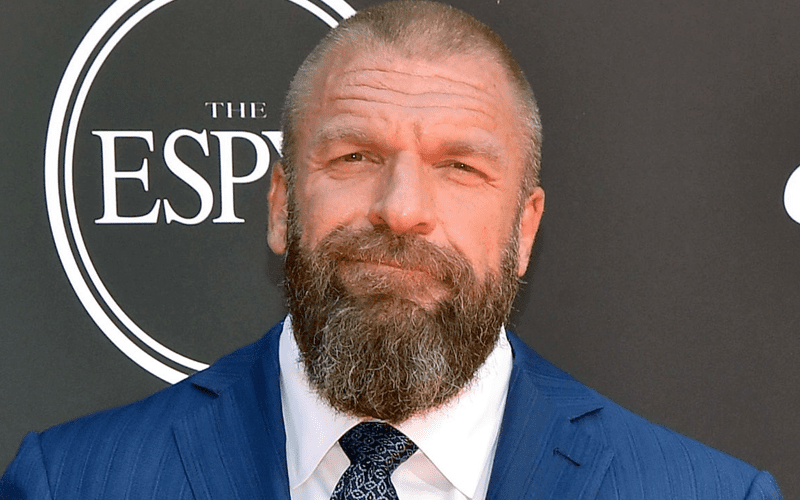 There are several people out on the indies that WWE wouldn’t mind having in their company. Apparently things haven’t not progressed as far with Killer Kross as once thought.

The word was that Triple H met with Killer Kross about coming in to the company. While speaking to The Two Man Power Trip Of Wrestling Killer Kross revealed that he hasn’t met with Triple H at all.

“I have to address this. You had mentioned Hunter or “Triple H”. I’ve never met him. I don’t know where the story came up exactly first in the dirt sheets and I don’t really pay that much attention to them, but I’ve never met him. I think it’s cool and kind of flattering that those stories circulate but I’d like to meet him. If someone could make that happen that would be great.”

“I know it’s not meant to be malicious or whatnot and it’s fun to fantasize about that stuff but unfortunately that hasn’t happened yet.”

We’ll have to see if Killer Kross does end up in WWE, but he’s not admitting to any such meeting with The Game.