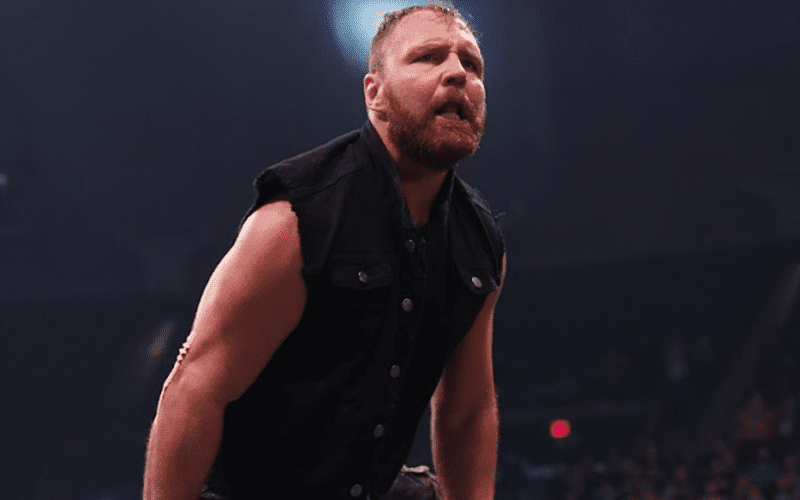 A pro wrestler’s finisher can make or break them. Sometimes they need to change for an opponent and the move is never the same again.

Fightful recently spoke to Jon Moxley. They revealed on the Fightful Select platform that Moxley altered his finisher for Randy Orton. Apparently, Orton was too tall for the headlock driver so Mox changed it to a DDT because Orton didn’t like it.

I asked him why he changed his finisher from the headlock driver to a DDT. His answer? Randy Orton was too tall and he didnt like doing the former to him

Now the Paradigm Shift is the way he ends most of his matches. It’s interesting to know the little things that can help change a career.