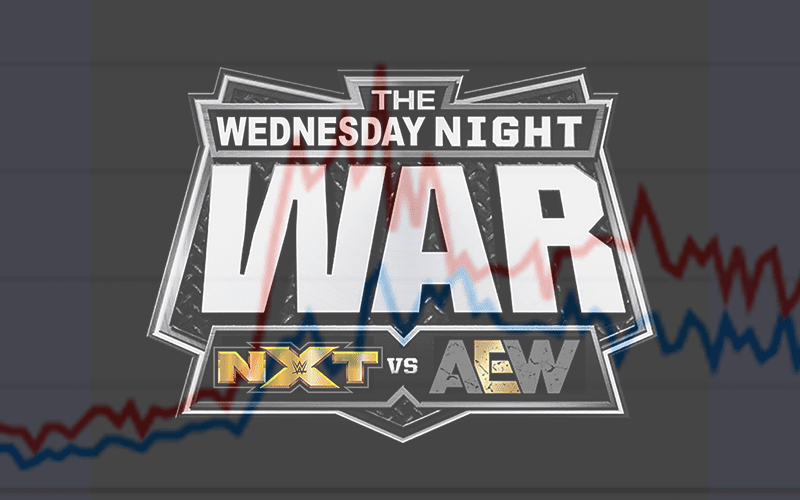 This week’s WWE NXT built toward NXT TakeOver: Portland. AEW Dynamite carried on with the stories told on the Chris Jericho Cruiser. How did they stack up?

Showbuzz Daily reports that AEW won yet again in overall viewership. AEW Dynamite on TNT was watched by 828,000 viewers. NXT brought in a two-hour average of 712,000 viewers.