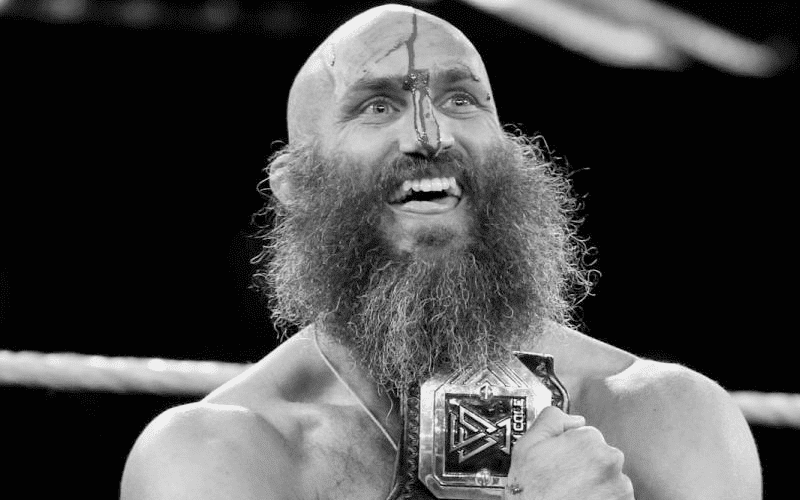 WWE NXT Superstars brought it in the ring this week. There are some injuries to report due to how hard they worked.

WWE Now’s NXT injury report said that Trent Seven re-aggravated a bruised larynx in his match with Finn Balor. He is being evaluated for any more symptoms.

Undisputed Era members Kyle O’Reilly, Bobby Fish, and Roderick strong all reportedly suffered welts and bruises after Tommaso Ciampa took them out in a backstage attack with a steel pipe.

Ciampa actually needed three staples to close up a hole in his head after his segment with Adam Cole. Those two set up a match at NXT TakeOver: Portland that should be a great main event.