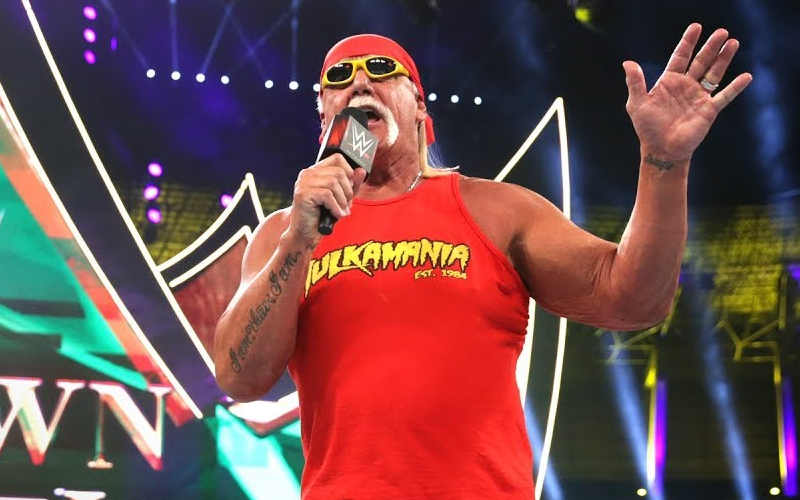 WWE is holding another Super ShowDown event on February 27th in Saudi Arabia. We heard rumblings that Sting was expected for the show. Now another big name is reportedly locked in.

PW Insider reports that Hulk Hogan will be at the WWE Super ShowDown event in Saudi Arabia. This will mark his third trip with WWE to Saudi Arabia as part of this deal.

WWE Hall of Famer Hulk Hogan is slated to be part of the Thursday 2/27 WWE Super Showdown in Saudi Arabia, PWInsider.com has confirmed.

At this time we’re unsure what Hulk Hogan will be doing at the event. He led Team Hogan against Team Flair during WWE’s last Saudi Arabian event. He also showed up to say hello at WWE Crown Jewel in 2018.