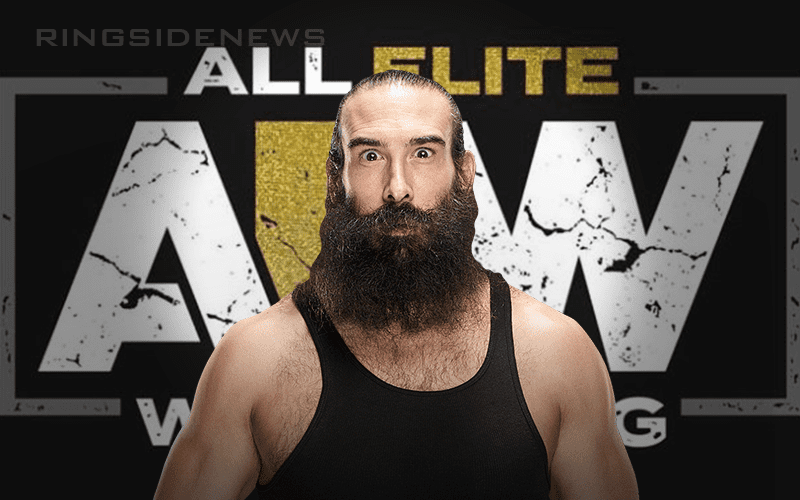 Luke Harper really wanted out of his WWE contract. Granted his release, but it took about eight months for WWE to let him go.

AEW seems like logical landing location for Harper. The Wrestling Observer Newsletter noted that his All Elite Wrestling arrival might come very soon.

It is noted that Harper is expected to use the Brodie Lee name and it could happen as soon as February 12th. They could hold off his debut until AEW plays his hometown of Rochester on March 18th.

Jonathan Huber (Luke Harper), 40, is expected to sign here and debut on 3/18 in Rochester, NY, which is his home town. He’s expected to use his old ring name, Brodie Lee. He could legally start as early as 2/12 but it’s for the best to debut him in Rochester where it’s guaranteed to get a big reaction

Since he could debut after February 12th it’s plausible to assume that he might show up at AEW Revolution on February 29th as well. We’ll have to wait and see, we haven’t seen the last of Brodie Lee.