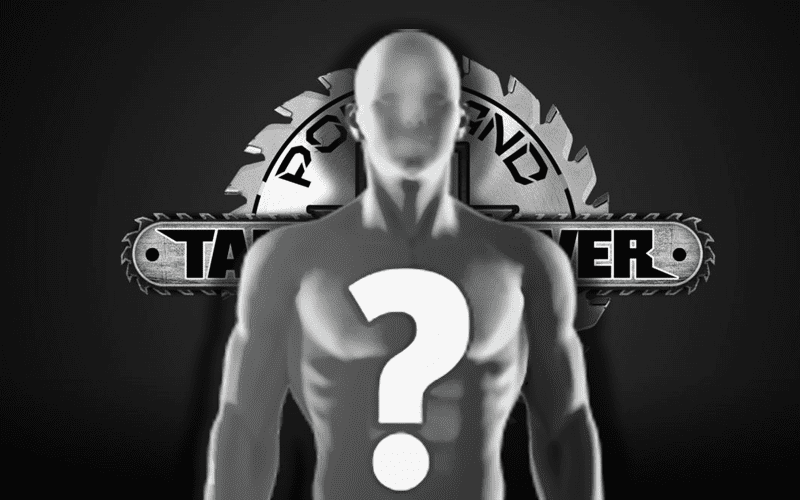 WWE NXT TakeOver: Portland is scheduled for February 16th. We had an NXT Title match confirmed this week. By the end of the show we knew who would be challenging for the NXT Tag Team Titles as well.

Matt Riddle and Pete Dunne faced The Grizzled Young Veterans in the finals of the 2020 Dusty Rhodes Tag Team Classic. They did battle tonight with the winning team getting an NXT Tag Team Title match at NXT TakeOver: Portland.

After a brutal match, The Broserweights secured the victory and became the new #1 contenders for the NXT Tag Team Titles.