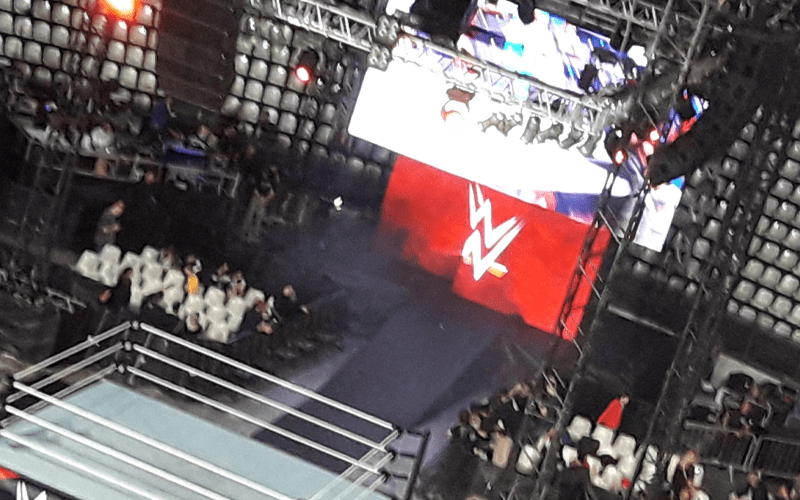 WWE has to notice that their live event model isn’t working like it once did. Drew McIntyre might like to think that having the WWE Champion on the show would help.

The company is reducing the load on Superstars by cutting the number of live events that they have scheduled. Giving Superstars less dates helps them heal injuries and rest in general.

Wrestling News reports that main roster Superstars will only have to work a maximum of 10 dates in February. Of course, February is the shortest month of the year and the company also has a Saudi Arabia show on February 27th.

The road to WrestleMania will continue to be a lighter for WWE Superstars as they enjoy a bit of a lighter schedule in March as well.

In March, Raw wrestlers will work a maximum of 14 dates and that same number applies for the SmackDown wrestlers. Again, WWE has combined SuperShows scheduled for some cities so that means that most wrestlers (if not all) will be working less than 14 dates.

The wear and tear of making road dates all the time certainly plays into injuries. It also causes mental exhaustion which can lead to other mistakes or just becoming burned out. It’s nice that WWE is giving their Superstars a bit of a break, but that doesn’t mean they’ll work any less hard.