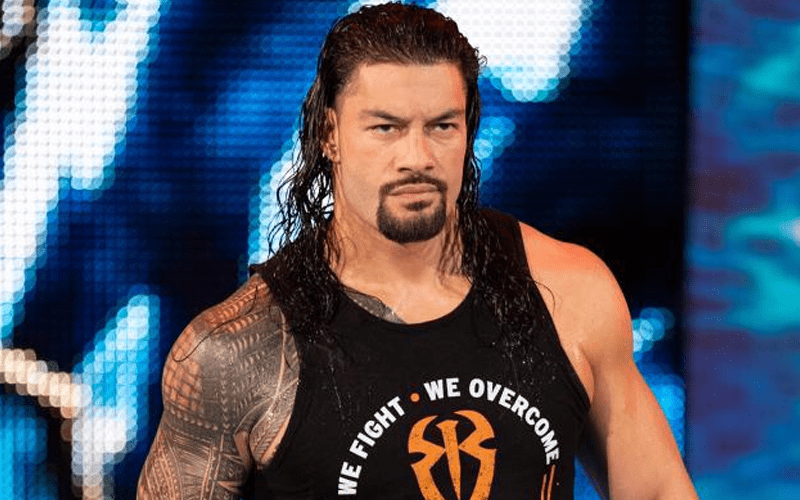 Roman Reigns started off 2019 in the middle of a fight with leukemia. He was able to beat it and that horrible disease is now in remission. The Big Dog realizes how special it is that he can wrestle at all right now.

While speaking on WWE Backstage, Roman Reigns discussed the fact that it was a blessing just to be in the Royal Rumble match. He didn’t win the whole match, but it was still a huge personal victory for him.

“It was just such a great story for me, ya know?” Reigns said. “It’s such a blessing, just to be here, healthy, feeling good. That’s always such a blessing. Sometimes you can take your eye off the ball and get distracted, but the little things can add up and make that big picture. So, to be a part of the Royal Rumble, to be healthy, and to be in there participating—not only be a part of the show, but be in that double-duty role and have that responsibility to not only start the show off, but to close it.”

“Making that moment and take Drew to the next level, get him that win, and get him to WrestleMania. I take a lot of pride in that, especially for a guy like Drew McIntyre. He’s busted his ass and worked really hard.”

Roman Reigns is still slated to be put in a title match at WrestleMania. He will have to figure out another way to get a shot at the Universal Champion, but The Fiend vs The Big Dog is reportedly on the books for the show of shows.