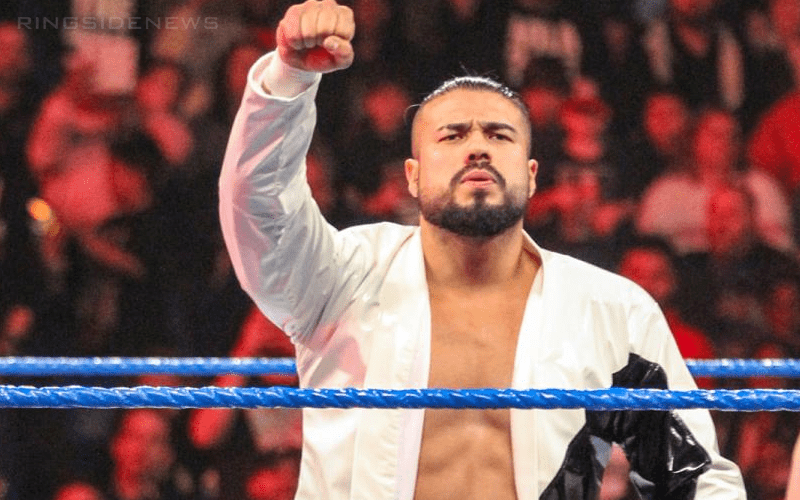 Andrade was suspended for 30 days after failing a WWE Wellness Policy test. He won’t be paid for the next 30 days, but it is only his first failure.

El Idolo is still the WWE United States Champion. Apparently, that was a Paul Heyman call to keep the title on him.

Andrade is now breaking his silence following his suspension. In a message translated from Spanish he sent out an Instagram post saying:

We’ll have to see if Andrade keeps his title for 30 days. Odds are Humberto Carrillo will be waiting patiently for him to return.