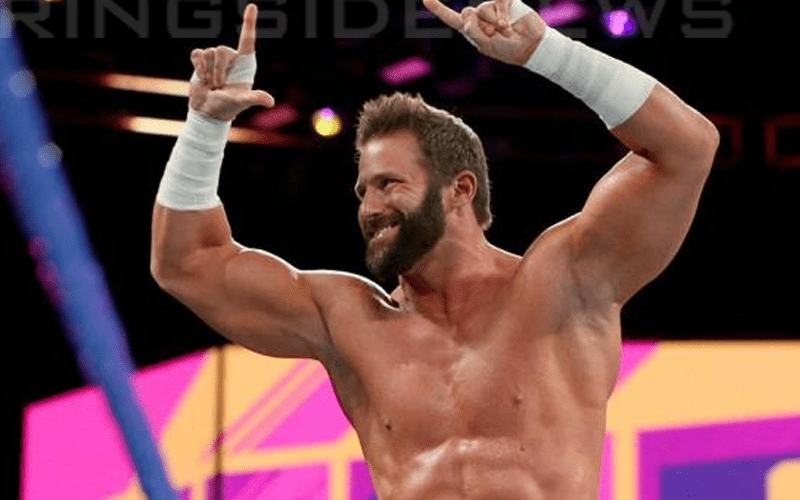 Last night’s segment between Randy Orton and Edge certainly seemed to indicate that the two veterans are on a collision course as we look ahead to WrestleMania 36.

They had quite a few big moments in the Royal Rumble match with one another, with many believing that they could reunite as Rated RKO. Alas, it’s quite the opposite, as Orton attempts to end Edge’s return before it even began.

As it turns out, though, the repercussions of what Orton did on RAW could end up leading to him getting a bit of a target on his back.

Given the history that Ryder and Edge have had over the years, we wouldn’t be surprised if Zack steps up to try and assist Edge in his venture, perhaps killing a bit of time until WrestleMania by having a mini-feud with Randy himself.

The best thing about this feud is that it could give others an opportunity to get a rub off of both men – plus, in addition to that, it’s the perfect opponent for Edge to ease his way back into the mix in WWE.

Judging by the Rumble it doesn’t seem like he needs to be eased in at all, as he doesn’t really seem to have missed a step.

Ryder needs something of real value to do and while it could turn out that this is going to be nothing more than a one-off tweet, we really hope it leads to him being featured on a week to week basis.