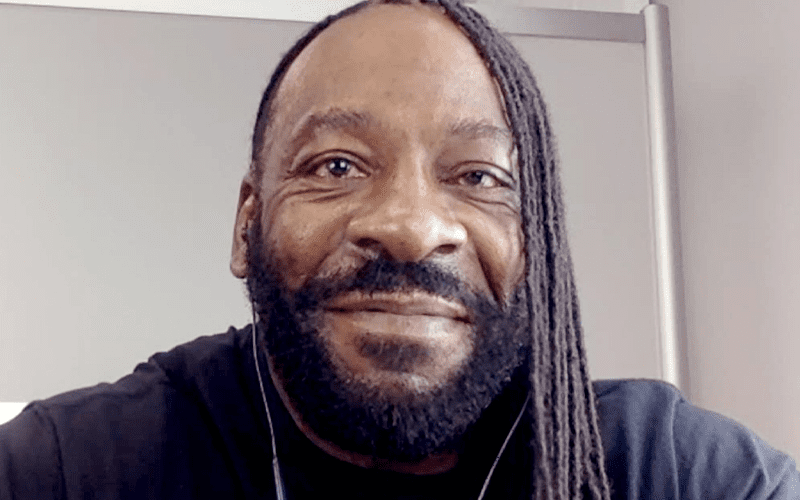 Booker T has confirmed that he will be returning to the ring once again in order to compete for his Reality of Wrestling promotion.

Booker founded ROW way back in 2005 and has overseen its rise up through the ranks of independent wrestling. While they aren’t the main players outside of WWE, they’ve certainly had some fun moments in the last 15 years.

One man who can’t seem to resist getting back in the ring for ROW is Booker T himself, who will be walking back into the fire in two weeks time.

The last time Booker wrestled for ROW, the majority of fans couldn’t help but praise the legend for the way he looked. Booker always seems like he hasn’t really lost a step, which makes you wonder why WWE has brought him back for the occasional match in the last few years.

He’s had a lot of success as both a commentator and a ‘presenter’ of sorts on WWE Backstage, and after his recent appearance on Chris Jericho’s Cruise, we wouldn’t be surprised to see him test the waters outside of WWE if the offer came in for such a deal.

He isn’t going to be competing on a week to week basis, but it does feel like he’s done everything he could possibly want to do with the company. At the very least, we’d like to see him in some kind of feud as opposed to just a one off match being done for the purpose of ticket sales.