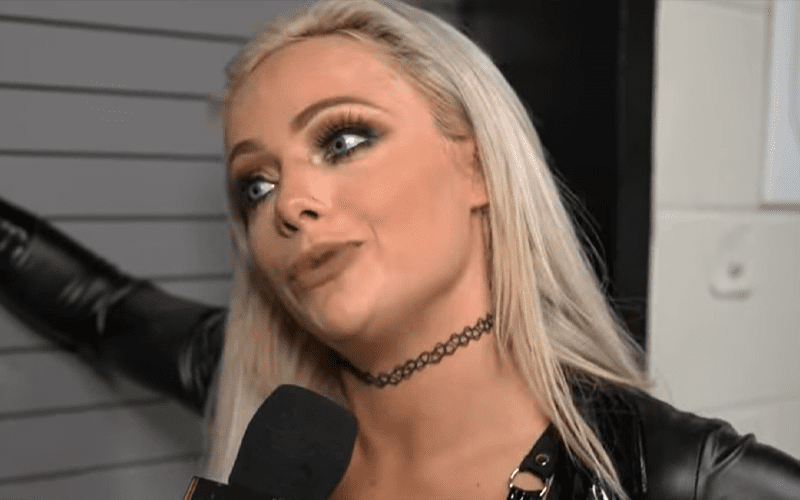 Liv Morgan defeated Lana last night on Raw. It was a little retribution, but Morgan isn’t done yet.

The former Riott Squad member spoke to WWE following her match on the RAW after the Royal Rumble. She was very pleased with herself.

“Mrs Lashley got exactly what she deserved tonight. Meanwhile, I’m living my best life reeking havoc and collecting on my debts.”

We’ll have to see if there are any more debts for Morgan to collect.