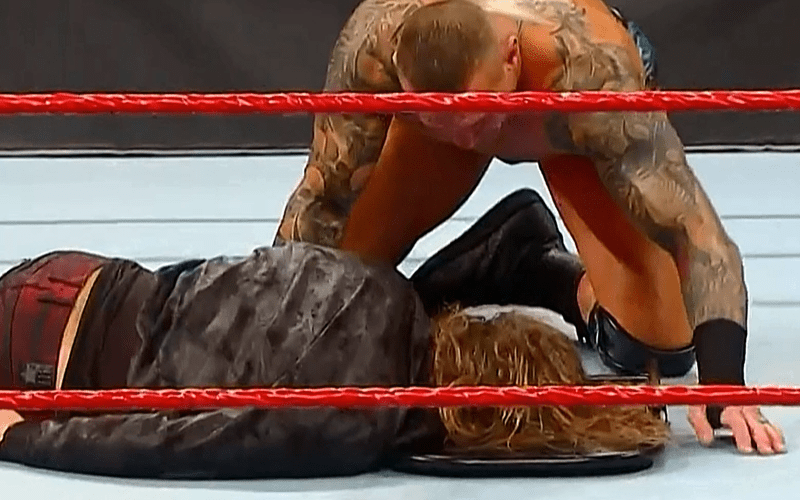 Edge returned to Raw, but he soon found out that WWE has a special way of welcoming back freshly cleared Superstars.

Randy Orton destroyed Edge with a conchairto on his surgically repaired neck. Following the brutal attack WWE released an update on the Rated R Superstar’s condition.

In an official update sent out by WWE it was revealed that Edge was taken to a local medical facility. We are waiting further updates.

Edge has been taken to a local medical facility following an attack by Randy Orton at the conclusion of Raw, WWE.com has learned.

Edge and Randy Orton seemingly have all the build they need at this point for a WrestleMania collision. There are still 69 days left until the show of shows so Orton will likely receive a receipt eventually.