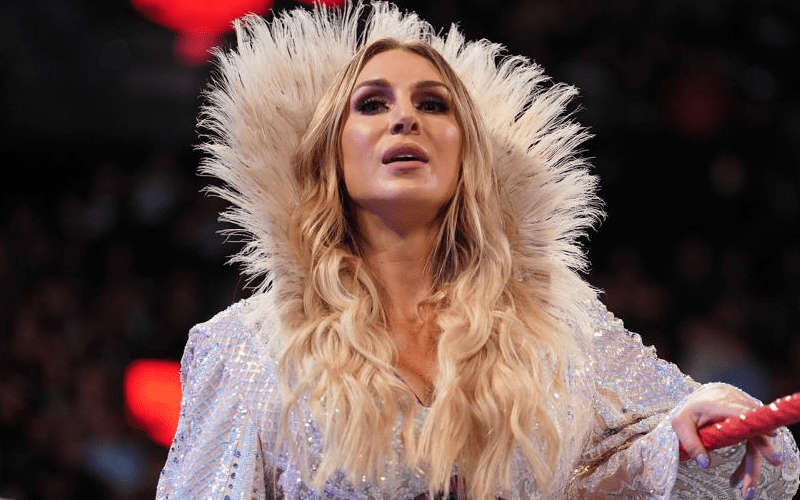 The WWE Universe was quite surprised when Charlotte Flair was the one to win the 30-woman Royal Rumble match this past Sunday, seeing as Shayna Baszler and even Ronda Rousey had been tipped to be the favorites to win the match for months.

Flair was able to last eliminate Baszler to book her ticket to the showcase of the immortals, joining Asuka and Becky Lynch in the history books as the only winners of the women’s Rumble.

The big question that most people had was focused on who she would end up challenging at WrestleMania, but for now, she’s keeping us guessing.

The expectation is that she’s going to go after the SmackDown Women’s Championship, if only because she almost certainly won’t go after Becky Lynch again.

Charlotte seems to be thriving on the way she’s been able to wind up the fans, but with recent reports indicating that there seem to be some interesting plans for her between now and Mania, it feels like all we need to do is sit back and see what happens.

The only confirmed match for WrestleMania 36 right now is the WWE Championship bout between Brock Lesnar and Drew McIntyre, with the rest of the pieces in the puzzle still being up in the air.

She could always try and make a push for the NXT Championship or maybe even a men’s title, and if it’s the latter, it could serve as a headline-making moment for WWE in the wake of Tessa Blanchard’s recent success in IMPACT Wrestling.