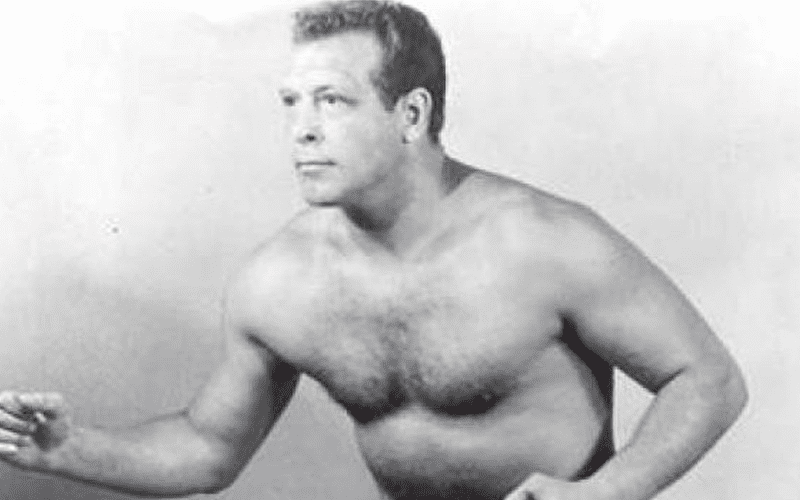 We are sad to learn of the passing of Carlos Rocha. He was 93 years old. Now cause of death was reported at this time.

Rocha was known as “The Portuguese Champion” and wrestled in every corner of the globe. He was wrestled in the International Wrestling Association and the WWWF.

He became International Champion after defeating Abdullah The Butcher in December, 1971. He held the title until May, 1972 when he lost it to The Sheik.

In the 1970’s Rocha appeared in the WWWF while he was in his late 50’s. He became the fist pro wrestler from Portugal to work wrestle for the company as well.

He disappeared from the public after spending some time up in Toronto when he left the WWWF.

Out thoughts are with everyone involved in this sad situation.