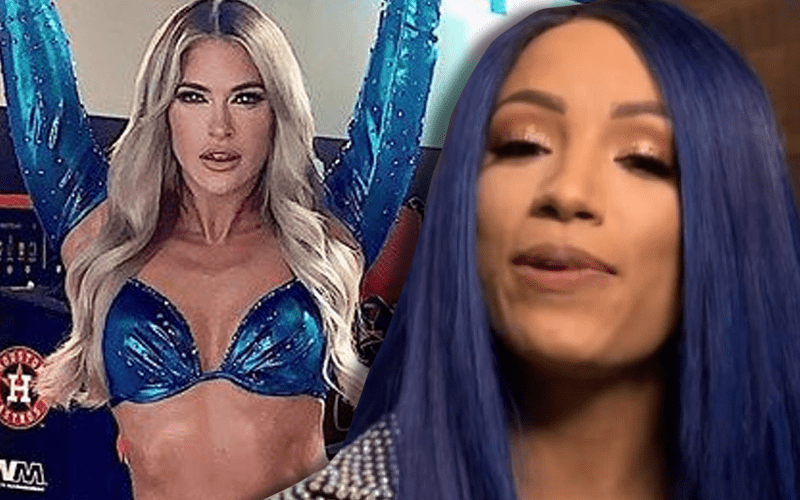 Kelly Kelly was a nice surprise in the 2020 Women’s Royal Rumble match. It turns out she took someone’s spot to make it to Houston.

PW Insider reports that Sasha Banks was slated for the Royal Rumble match. As we previously reported Banks was not cleared to compete.

WWE put Kelly Kelly in Sasha Banks’ spot. It was reported that Banks was supposed to be in the Royal Rumble match earlier in the weekend, but something changed.

We will have more information as it is made available. Sasha Banks’ camp doesn’t like injury reports getting out about The Boss.