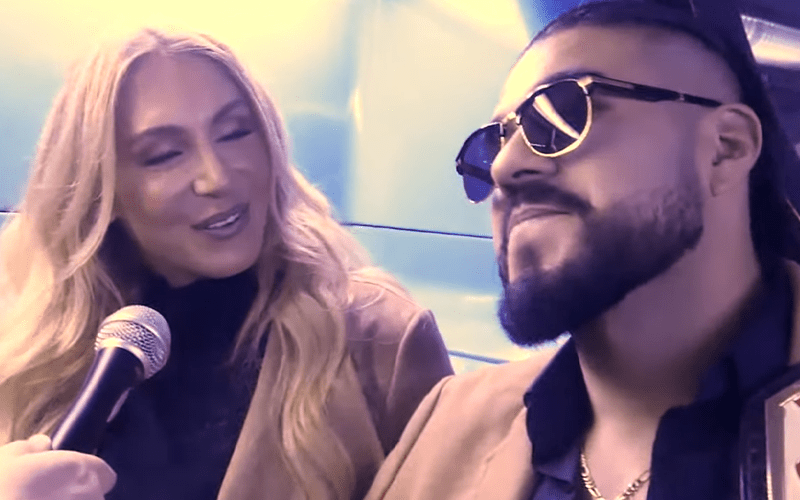 WWE superstar Andrade was quick to praise Charlotte Flair last night after she won the 2020 women’s Royal Rumble match and booked her ticket to WrestleMania 36.

The general feeling amongst the WWE Universe was that it felt like a bit of a waste for Flair to get the win, but at the very least, it’s another accolade that she can add to her growing list of accomplishments in WWE.

One man who was obviously elated with the win was none other than her boyfriend Andrade who didn’t actually compete in the men’s Royal Rumble match.

Charlotte continues to reign supreme as one of the most exciting female wrestlers of her generation, but fans are still waiting to see whether or not WWE can produce a storyline that makes them care about what she’s going to be doing in Tampa for WrestleMania.

Andrade, on the other hand, still holds the United States Championship after retaining his title against Humberto Carrillo last night – but his own future at Mania is also unknown.

They’re one of the most powerful couples in WWE and all of professional wrestling right now, and they’d be smart to capitalize on that in some way.

Both of them deserve to be in a real position of power in their respective divisions and last night was another great triumph for them, but diehard fans are hard to win over and while they’re all on board with Andrade, Charlotte is still a divisive figure and that isn’t going to change overnight.