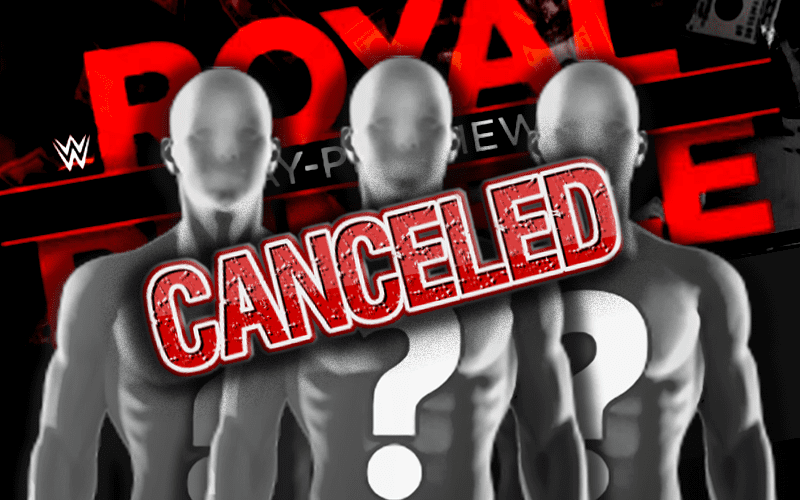 WWE’s Royal Rumble event had a few surprises, but the internet apparently ruined a couple of them for everyone.

The Oh, You Didn’t Know Patreon released a free audio which you can check out here. It was said that there were plans for Lita and Victoria to appear in the Women’s Royal Rumble match. The plans were nixed after photos were released online that leaked their entrances being played at Minute Maid Park.

Before the Women’s Rumble Match there were graphics released of Victoria and Lita and it was their tron — their Titantron where they were doing rehearsals in the actual arena itself. There was some fan apparently from a vantage point where they could see the tron and they were taking pictures and leaking them it may have been on Reddit.”

They were showing pictures for Superstars who were returning like Victoria and Lita and I’m told they f*cked it up for everybody. In fact, I’m told that it looked like the air had been taken out, they were just deflated.”

Brad Shepard said there were plans for Lita and Victoria to be in the women’s Royal Rumble match. The pictures that leaked online apparently caused WWE to change their direction after the surprise was spoiled.