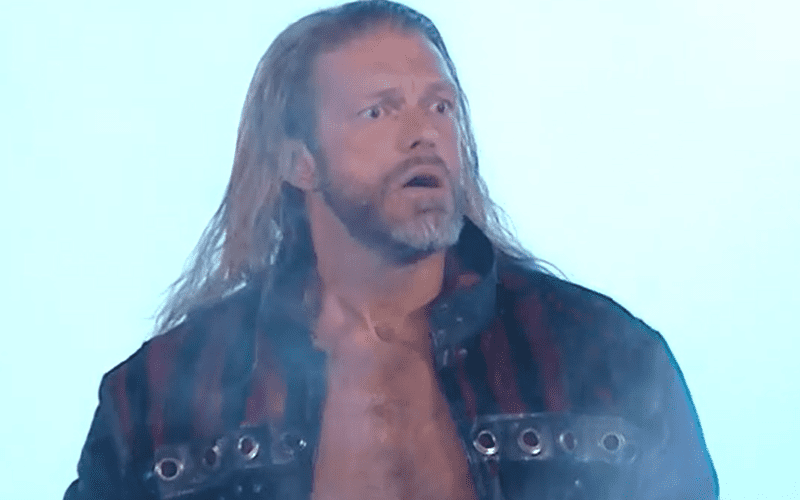 Edge returned to action during the 2020 Royal Rumble match. Fans had a good idea he was coming back, but the WWE locker room knew for sure weeks ago.

Fightful Select reports that there was talk in the WWE locker room about Edge’s return as far back as Hell In A Cell.

Many within WWE have known that Edge was set for a Royal Rumble return for several weeks. As mentioned on the air, his return was the talk of Hell in a Cell backstage, well before everything went down

Now that Edge is back it appears that his WrestleMania opponent is in line and now he will be wrestling on occasion. Let’s see how soon it will be before he gets back in the ring. Last night’s outing in Houston was a very good start.