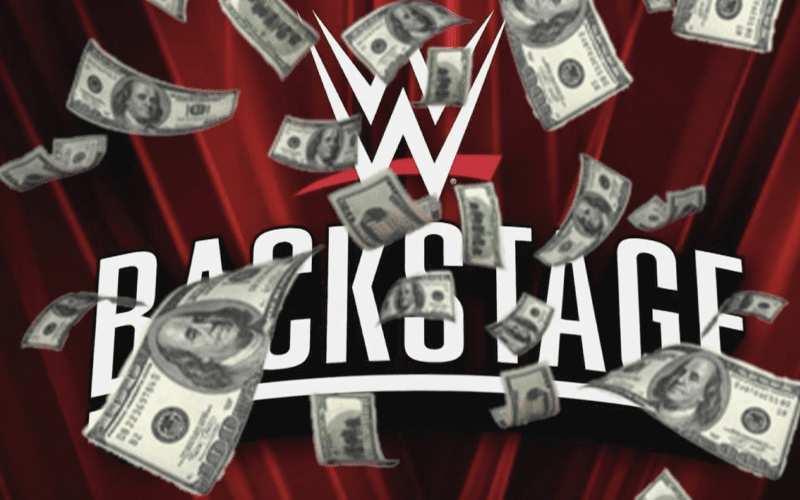 WWE Backstage will hold a very special episode from Miami next week. The site of Super Bowl LIV is an interesting location for a WWE news show and the audience will apparently be paid for attending.

Brad Shepard has released a document he received concerning Fox’s upcoming Super Bowl edition of WWE Backstage. The release form was apparently sent to audience members attending the live show. It also includes a line about being paid an appearance fee.

According to a source, Fox is sending release forms to people attending the live #WWEBackstage taping in Miami, in which they agree to pay them an appearance fee within 30 days. Attached is the release form they’re sending.

The wording in the contract says: “Network agrees to pay an appearance fee (and related obligations) in accordance with the applicable rate in the then-current SAG/AFTRA National Code of Fair Practice for Network Television Broadcasting allocated to the Appearance, which shall be payable within 30 days following the appearance.”

It is interesting that Fox is sending this “Appearance Release” to fans attending the taping. Perhaps they were sent the wrong documentation because this looks like the kind of paperwork that actual guests receive.