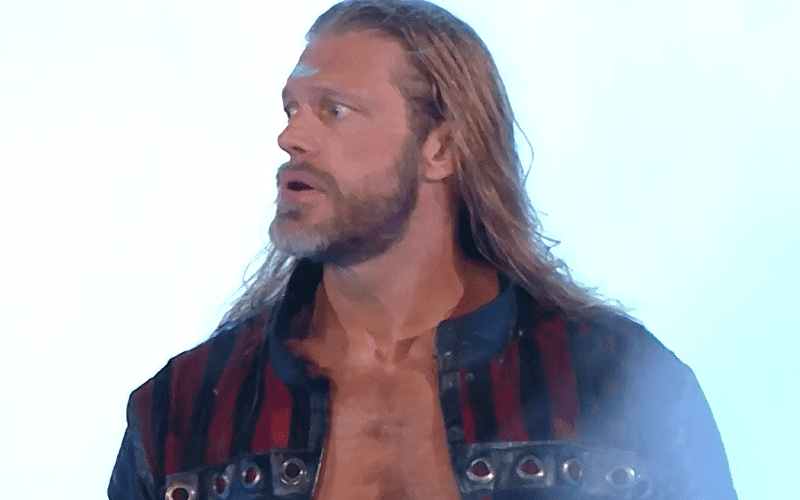 The Royal Rumble match was going well. Brock Lesnar dominated the first half. Then Edge returned to the ring in the #21 spot.

It’s been nine long years, but Edge is back. He got in the ring and got right to work. He hit spears all around and looked great.

Then Edge had a stand-off with AJ Styles that resulted in a spear to the Phenomenal One before Edge eventually eliminated him. We previously reported that Edge is coming back and there are WrestleMania plans for him.