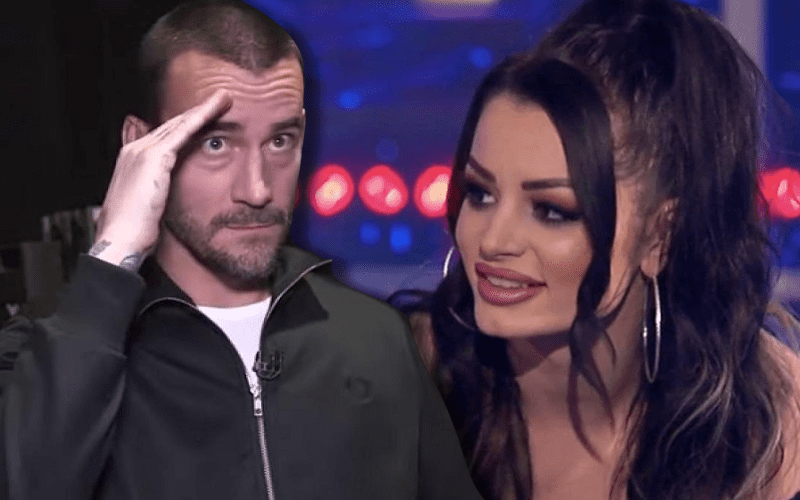 Paige and CM Punk alternate weeks on WWE Backstage. This last week they got to share the show and the ratings might have proved that people like seeing them on screen together.

While speaking to Seconds Out, Paige revealed what it’s like working with CM Punk. She called it “wonderful” and revealed that she didn’t know he was coming in until everyone else did.

“He’s so wonderful. I respect him. I didn’t get to talk to him until he came back, which was a big surprise for me – I marked out. He’s very respectful and he helps. He guides you, like when it comes to production meetings, he’s like, ‘Maybe, you can say this or that.’”

Paige is having a good time in her second career after having to retire from in-ring competition. WWE Backstage might only be one of many ways WWE can use Paige and her set of skills. The same is true for CM Punk only nobody made him retire.