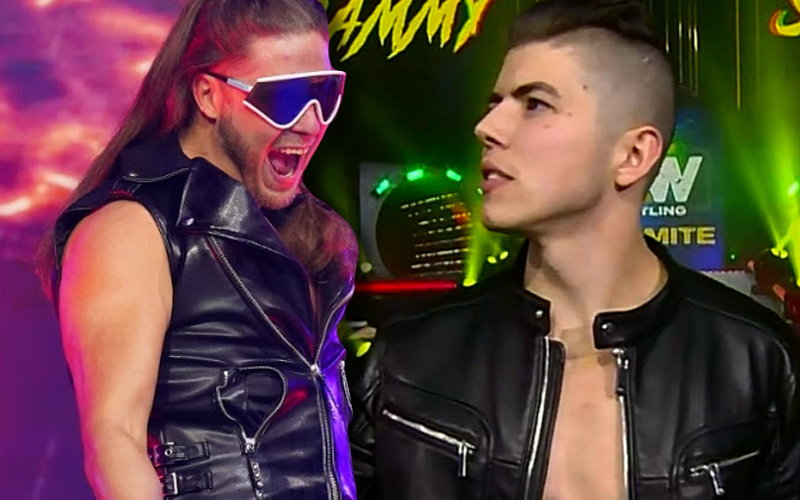 Joey Janela is the Bad Boy of AEW. He puts his body on the line every time he steps in the squared circle, but all of those risks can certainly add up.

While speaking to Wrestling Observer Radio, Sammy Guevara revealed something quite concerning that Janela once told him. When he asked Janela if he was concerned about CTE and long-term injuries, the Bad Boy replied that he doesn’t expect his life to last very long anyway.

“One time I talked to Janela and said, ‘Hey man are you worried at all about getting hurt, these injuries and concussions or whatever?’ He was like: ‘Oh I’ll be dead in 20 years.’ I’m like, ‘Jesus Christ dude!'”

Hopefully Joey Janela sees much more for his life than just another twenty years. He takes a lot of risks in the ring and entertains fans all over, but it could come at a price.