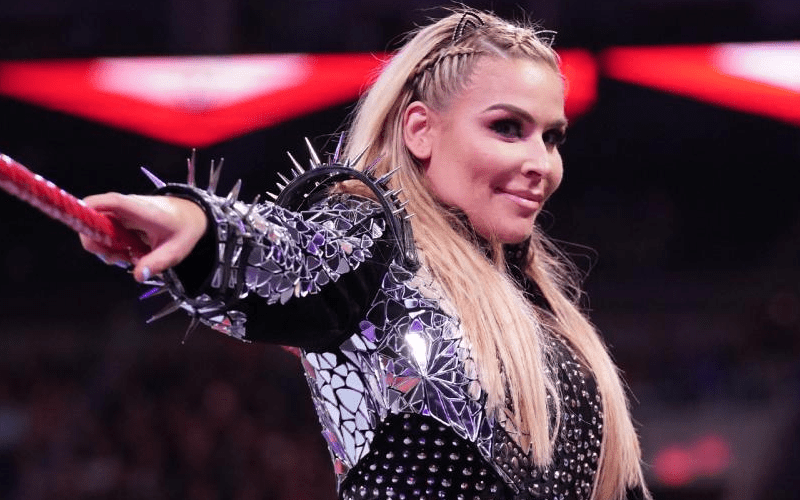 Natalya has been through a lot as a WWE Superstar. She was a part of the Women’s Evolution as they made the transition from Divas to Superstars. There is still a lot of work left to be done.

While speaking to WWE The Bump, Natalya discussed how WWE still needs to keep focusing on the women’s division. Their roster needs depth and they have only gotten started with their Evolution.

“For me, when I look at the landscape of the Raw women’s division, I think we’ve come a long way, but we still have a long way to go.”

“We’re seeing a lot of different women on the show right now, from Becky Lynch with her rivalry with Asuka for the RAW Women’s Championship. We’ve seen the arrival of Liv Morgan, and obviously her feud with the lovely Lana, which we’re wondering, who loves whom? We’ve seen ‘The Queen’ Charlotte, who’s taking on myself and Sarah Logan, but, I want to see more. I want to see more depth in the Raw locker room.”

We’ll have to see what’s next for WWE as they enter into a new decade. They have a ton of amazing female talent in NXT just ready for a main roster call-up. Perhaps Natalya will get her wish soon enough.