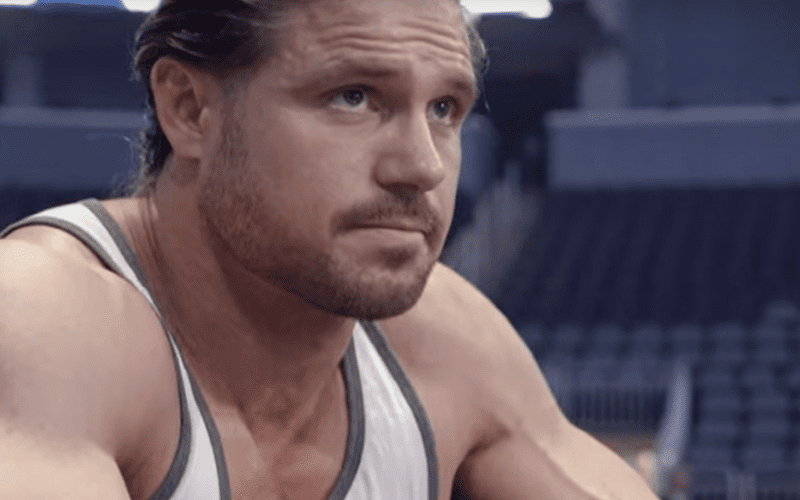 John Morrison returned to WWE after a very long hiatus. During that time away from WWE he was able to adopt plenty of gimmicks with different names. Now he’s back home in WWE.

WWE Network will premiere a Chronicle for John Morrison following the Worlds Collide event. Now fans have a sneak peek at what they can expect to see.

He said there’s nothing more important to him right now than WWE and what happens to John Morrison next. This should be an exciting time for any fan of The Guru Of Greatness.

You can check out a short clip of the promo below.