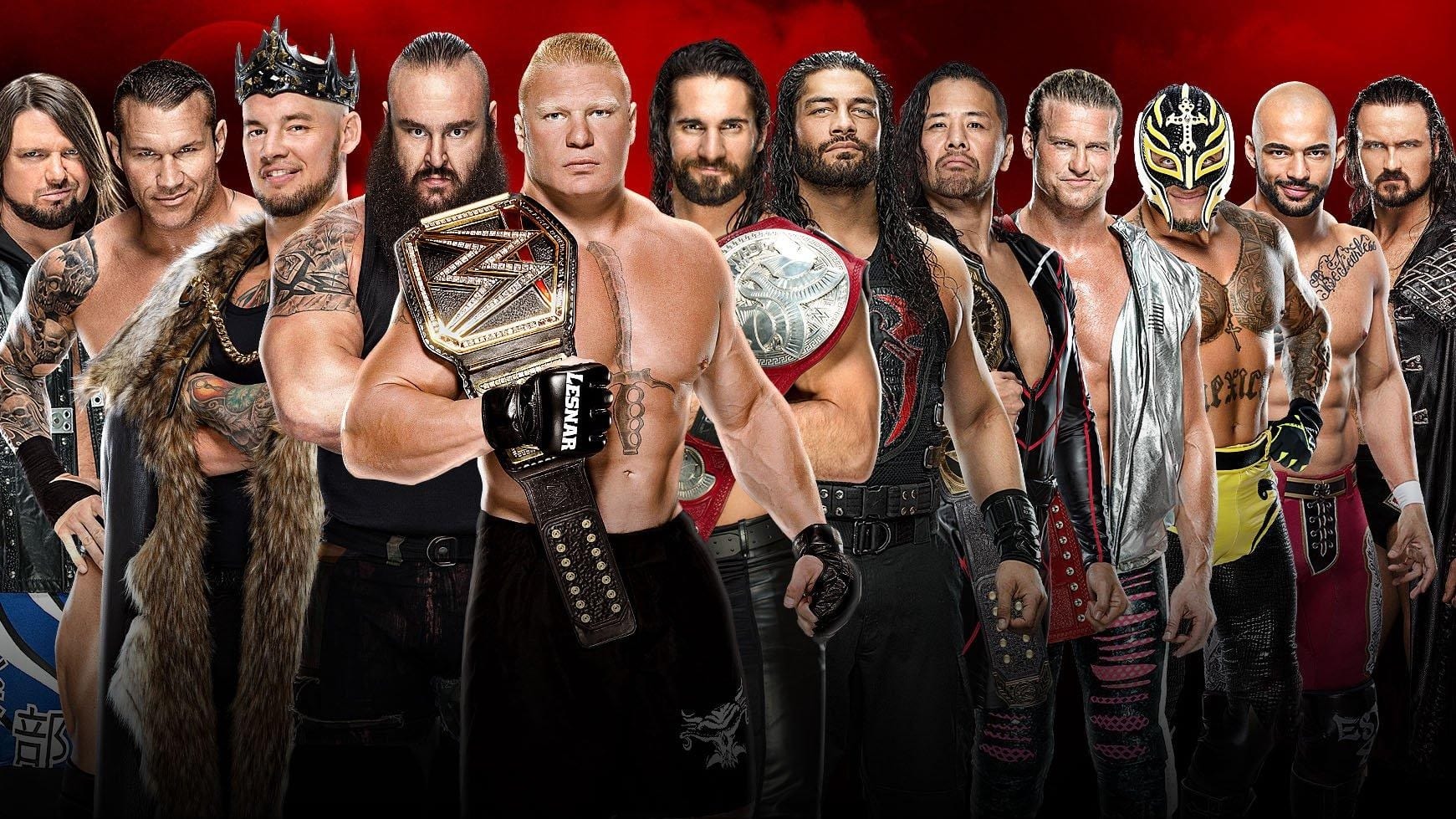 The Royal Rumble event is this week which means that two big battle royal matches will take place. Let’s see who has already staked their claim for the big matches.

It’s very apparent by looking at the list of announced names that then men’s side is a much more completed list. So far there are only seven women in the Royal Rumble match after Carmella and Dana Brooke added themselves this week on SmackDown.

The most likely to win are Roman Reigns and Shayna Baszler. Of course, Baszler isn’t even confirmed for the match yet, but she will certainly be in Houston.

You can check out the lists below. This is complete with Brock Lesnar in the #1 entry spot.