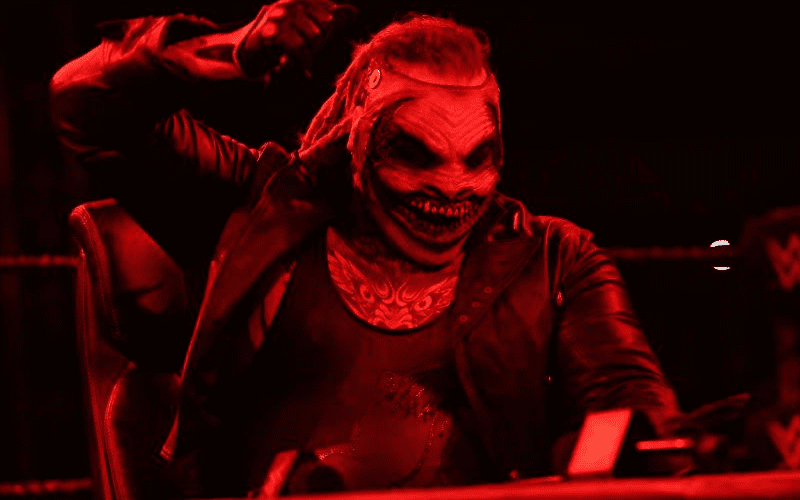 Bray Wyatt and Daniel Bryan inked the contract for their Strap Match this Sunday at the Royal Rumble. The Universal Title might be on the line, but so much more could be at risk as well.

The contract signing ended with The Fiend showing up and taking out Daniel Bryan before signing the contract in his own blood. The Fiend was able to pull this off by stabbing himself in the hand Stigmata style.

The YouTube views for this segment have been pretty overwhelming so far. It’s obvious what the main attraction is from the blue brand. As of this writing the bloody contract signing has over 419,000 views just nine hours after it was posted.

The number from the Bray Wyatt and Daniel Bryan’s segment far eclipsed any other video uploaded last night.