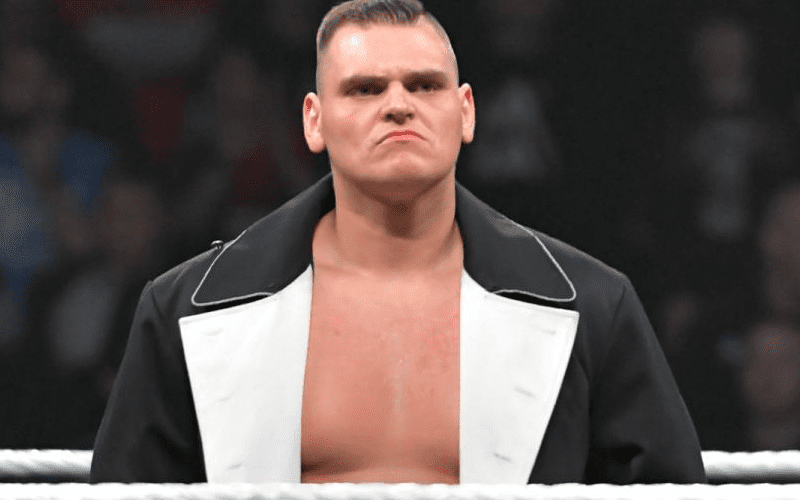 Walter is a man that WWE wanted to sign for a very long time. There was an issue because Walter had no interest in moving to America. That hasn’t changed.

The NXT UK Champion spoke to PW Insider where he confirmed the story that he refused to move to the United States. He likes living in Germany and is very grounded there. He did eventually sign with WWE, but he has no interest in making any USA residence permanent.

No, no, that’s very true. It’s a true story. Yeah. My base is in Europe and I don’t want to change that, because I like the way of living in Germany and I like my life I have there. Yeah. I can only be a good performer to the company and also to the fans if I’m a happy person in real life. I don’t believe that living in America would be for me. That’s why. Yeah. It’s always important to me to dig into wrestling and work very hard for a certain time, but then also be able to go far away from it and disconnect for a while and refresh my mind. And I think that’s how I can stay fresh and keeps me able to perform on the level I perform now, but also keeps me interesting to the fence.

Walter has a big match with Imperium against Undisputed Era on Saturday at Worlds Collide. He might fly in to America for an appearance or to work a match, but he will never call the USA his home.