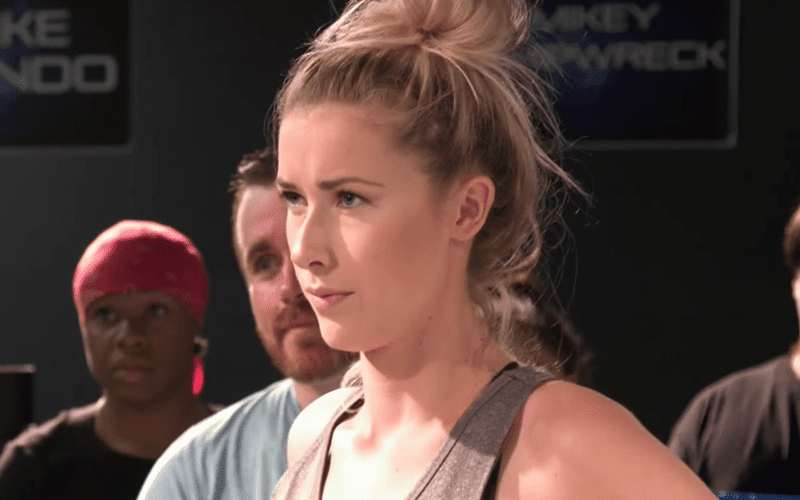 Noelle Foley, daughter of WWE Hall Of Famer Mick Foley is going through a rough time.

Frank The Clown, Noelle Foley’s boyfriend revealed that she’s been dealing with concussion symptoms for 5 months now. Things have become progressively worse with headaches and she’s not getting any better.

My girlfriend has been dealing with a concussion & it’s awful symptoms for 5 months & it’s not getting any better.

She’s barely on social media now since it worsens her headaches greatly.

With that said, can we send her some good vibes for when she’s back on here?

Noelle did appear to have aspirations of getting into the ring. Now that is on pause. Frank The Clown said that he “got yelled at” over his post. Hopefully everything is okay for Noelle.