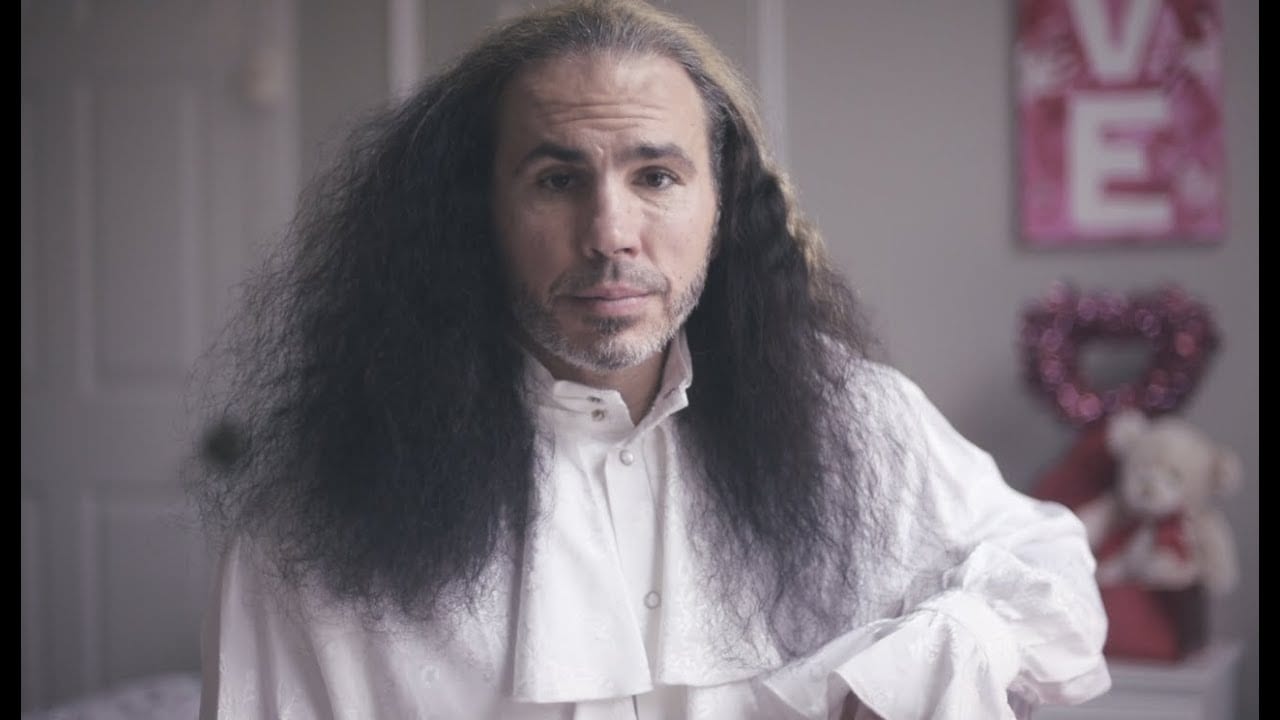 The story of Matt Hardy has been a long one that has spread across the better part of 30 years – and now, as we enter what is sure to be the final stretch of his in-ring career, many fans are wondering what could be next for the former TNA World Heavyweight Champion.

Hardy seems to know something that many of us don’t regarding the direction that his character is going in, with constant hints pointing towards the return of his “Broken” persona.

Whether or not that transpires on WWE television is a different matter altogether, but one way or the other, it seems like Broken Matt is going to be back on our screens in some way, shape or form by the end of the year.

When speaking to his newborn child in a skit on his Twitter account, Matt continued to tease his character shift as he stated he will soon be “reincarnated”.

The hope from many is that he will eventually go toe to toe with “The Fiend” Bray Wyatt, potentially even for the Universal Championship, but it seems unlikely to suggest that it’ll be the title match at WrestleMania with several other contenders being in the running for that honor.

All fans want is a bit of clarity, and we think Jeff Hardy is going to play a big role in that. He may not have been positioned as someone who is going to make much of a difference in WWE as of late due to his recent indiscretions, but we’ve just got a feeling that he’s going to feature in this story.