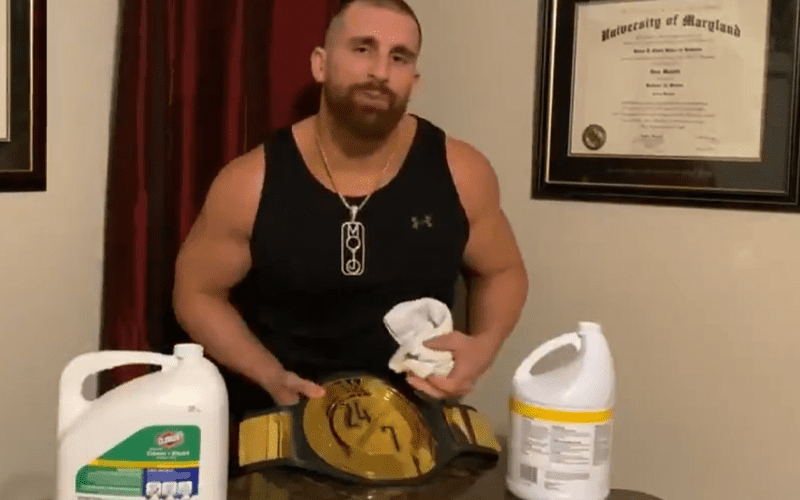 While the majority of fans within the WWE Universe will be focusing their attention on RAW, SmackDown and NXT, there are a few other shows that feature some of the best talent on display in the entire company.

205 Live, NXT UK and Main Event all offer up another chance for us to see what the fringe stars have got in their locker, with the latter, in particular, being a pretty fun show on the side from week to week.

Not everyone is going to have the time to tune in and watch it, probably as a direct result of all the other wrestling on offer, but that doesn’t mean it isn’t still fascinating.

It’s always great to see wrestlers that aren’t being given much of an opportunity on the main roster go out of their way to make sure people try and take notice of what they’re doing.

Alexander was expected to be challenging for world titles by this point, with Shelton Benjamin never really getting off the ground after returning to the company.

Rawley, on the other hand, could end up having quite a bit of fun with his 24/7 Championship reign if he’s given the freedom to do as he pleases.

WWE is a busy, busy place right now and that’ll be confirmed by the time we get around to WrestleMania 36, because we can just about guarantee that the best these three guys can hope for this year is a place in the Andre The Giant Memorial Battle Royal.