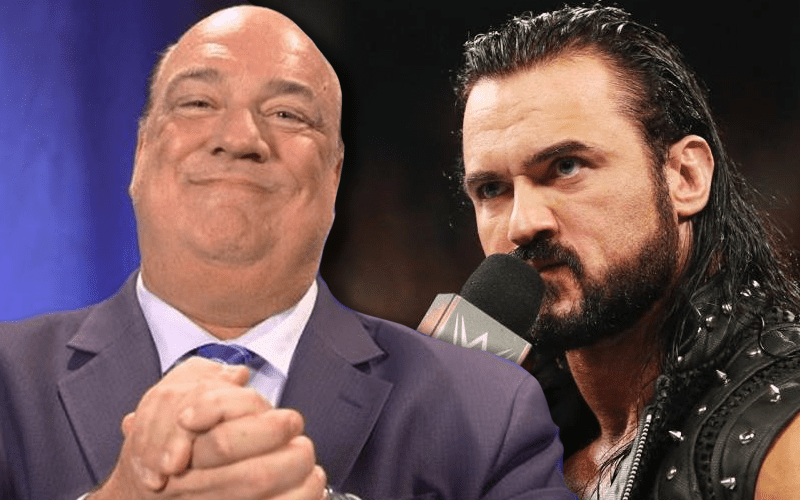 Paul Heyman has a very specific list of Superstars that he wants to push. Drew McIntyre is one of those projects.

McIntyre recently spoke to The Jerry Lawler podcast where he discussed the freedom that Paul Heyman has given him. Once Heyman took over the reins as Executive Director of RAW a change was pretty noticeable and McIntyre is really taking advantage of this new career opportunity.

“Paul Heyman has come in. You know, he’s allowed people to start showing a little bit more of a personality. It’s up to you if you get that kind of freedom, like I’ve been doing over the past couple of months to really take advantage of it [and] ensure you know that you can get over if you’re given that opportunity. I think that is what was missing [from my character] and the pieces are coming together. The size I am, the experience I have the look etc. And now that I’m putting those final pieces together, being myself. I cannot wait, the opportunity was last night I’ve been thinking about it for a very long time.”

Drew McIntyre is a favorite to win the 2020 Men’s Royal Rumble match. He isn’t the most likely, but McIntyre hasn’t been shy about making his intentions known to face Brock Lesnar and get that WWE Title match that he’s been after for thirteen years.