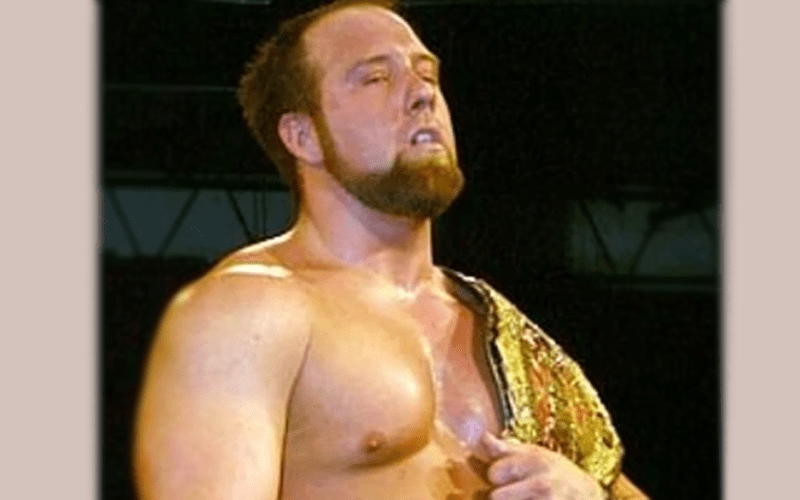 We we very sad to learn about the passing of Justice Pain. He was 41 years old. No cause of death has been released at this time.

He was known for his death match wrestling and was a former five-time CZW World Heavyweight Champion. Game Changer Wrestling sent out a tribute to Justice Pain as they mourned the loss.

With sadness, GCW mourns the loss of Chris Wilson aka Justice Pain. Along w/ his brother Nick, Chris was part of an indie wrestling revolution at the turn of the century, but more importantly, a loving/beloved father of 2 young daughters & our hearts go out to them at this time.

Combat Zone Wrestling, the company where Justice Pain saw much of his success tweeted out the following tribute:

We here at CZW are heartbroken to learn of the untimely passing of Chris Wilson, AKA Justice Pain.

Chris was a Combat Zone original, multiple champion, and a true CZW legend. Our thoughts and prayers go out to his family, friends, and loved ones. RIP.

Justice Pain retired in 2007, but he will always be remembered by fans of CZW’s early history. Our thoughts go out to everyone involved in this incredibly sad situation.