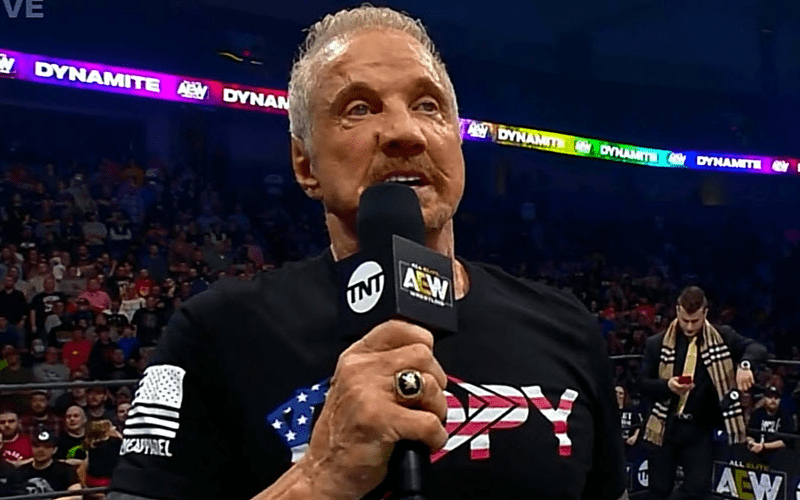 There are rumors that working with AEW will hurt someone’s chances with WWE. DDP wanted to squash that.

The WWE Hall Of Famer wrestled on AEW Dynamite last week. He wanted to set the record straight that WWE doesn’t blacklist anyone after they appear on Dynamite. He simply wanted to help Cody Rhodes, but he’ll always be there for WWE.

There is some belief that those who work with #AEW are blacklisted by #WWE, but that isn’t the case. I wanna be able to help Cody with whatever he needs but if WWE needs something from me, then I’m always there for them. #DDP #BleachReport

The pro wrestling business can be rather territorial. We’ll have to see when DDP appears for WWE next to prove his point.