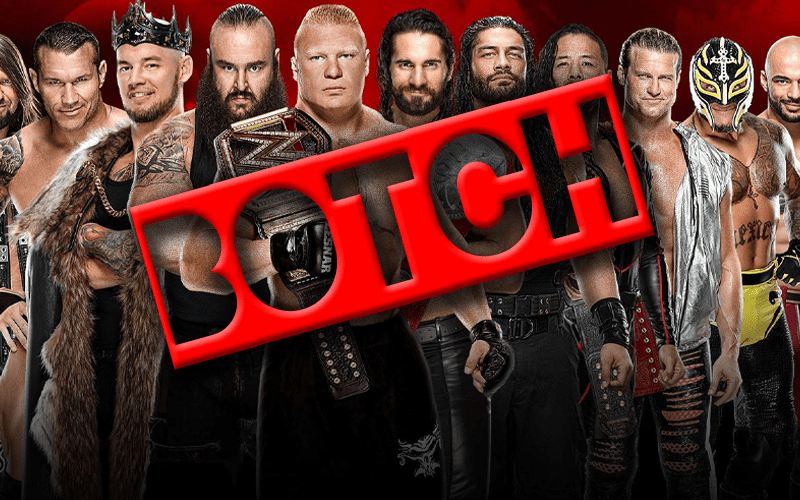 WWE is preparing for their Royal Rumble event, but there might have been a bit of confusion for someone in the digital media department.

The company put out a Royal Rumble graphic featuring a bunch of men in the match. This graphic included Erik from the Viking Raiders. The issue is that Erik hasn’t declared that he will be in the match yet.

Erick Rowan has said that he will be in the Royal Rumble match. This has led fans to assume that someone in WWE just didn’t realize the difference and they put in the wrong Erik.

You can check out a picture of the botch below. It appears that WWE has already corrected their error by taking Erik out.