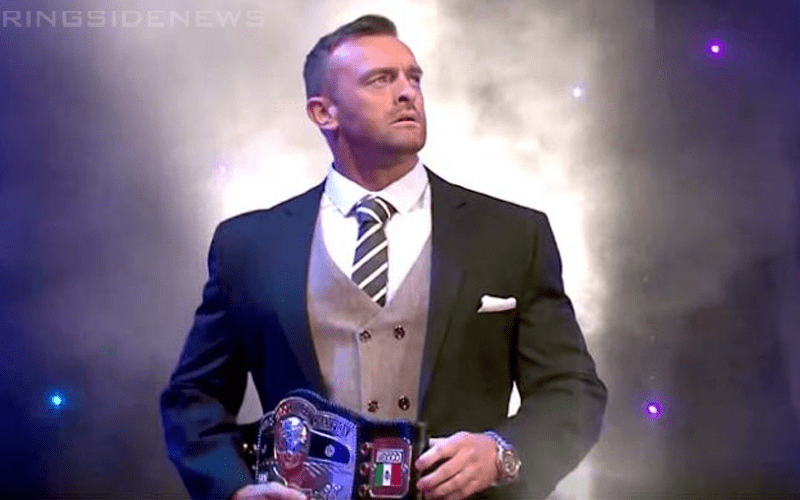 AEW signed a big expansion in their deal with WarnerMedia that ensures they will be on TNT until at least 2023. There are a lot of stories to tell and Nick Aldis is open to helping All Elite Wrestling bring some super fights to the table.

While speaking with Sports Illustrated, Nick Aldis explained that if AEW wants to bring big money matches to the table then the NWA is more than happy to work something out.

“Working with AEW is brought up to me almost daily. The NWA is open to working with anyone. There are a number of wrestlers outside the WWE that are viewed as elite-level guys, so it’s only a matter of time before the audience starts demanding the main-event matches they want to see. We want to give the fans the matches they want to see, these super fights. If AEW wants to be involved in big, marquee matches, then they have two choices: go out and write some more big checks to some more guys, or they’re going to have to come to the table and work out some super fights with the NWA.”

Nick Aldis was offered an AEW contract, but he decided to stick with the NWA. Now Aldis is the face of the brand, but he’s willing to put his title on the line against any top opponent, especially Elite ones.