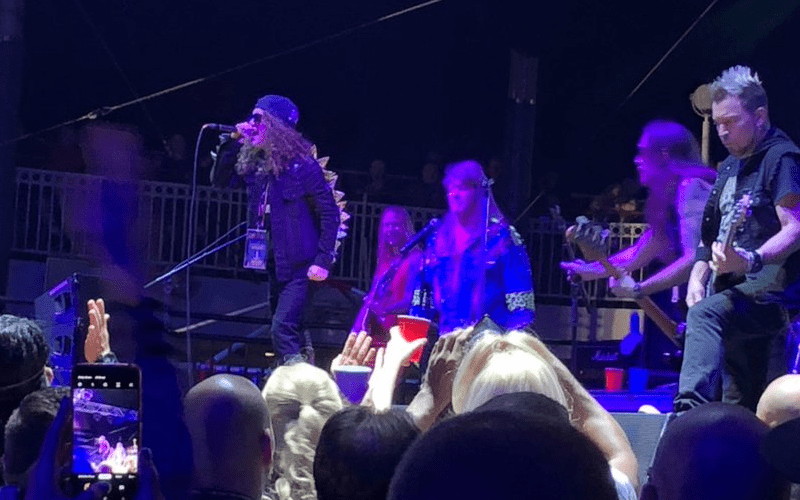 The 2021 Chris Jericho Cruise is already confirmed. Last night Chris Jericho also confirmed that Marko Stunt will be having a concert on next year’s cruise.

It was said on Wrestling Observer Live that Chris Jericho invited Marko Stunt up on stage last night. He gave the stage to Marko to sing a song and by the time it was over everyone was chanting his name.

Marko leaped off the stage and was “body surfing all over the crowd.” When everything was said and done Chris Jericho gave Marko Stunt his own stage show next year.

You can check out footage of his song below, but it’s unknown if it will ever air on Dynamite.